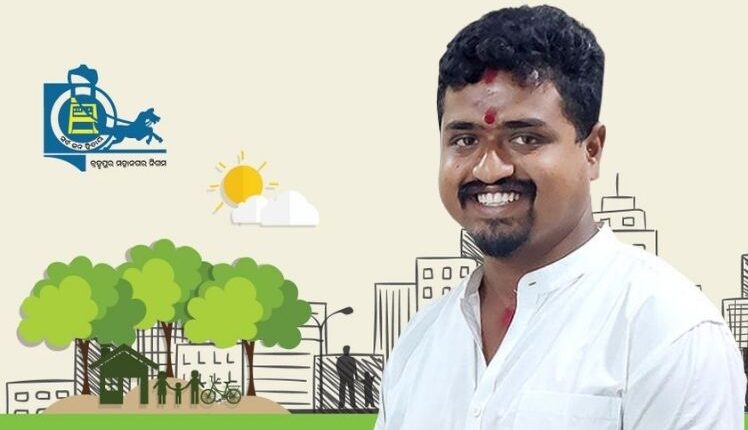 Reddy is a Corporator of the BeMC from Ward No 42. He defeated Bhartiya Janata Party candidate D Karunakar, who was elected Corporator from Ward No 21, in the recently held elections in Berhampur town.

In the Deputy Mayor elections held on Friday, Reddy was elected to the post with 34 votes.

Earlier in March, BJD candidate Sanghamitra Dalei was elected as Berhampur Mayor defeating her rival candidate from BJP Sabita Suar with a margin of 20,236 votes.