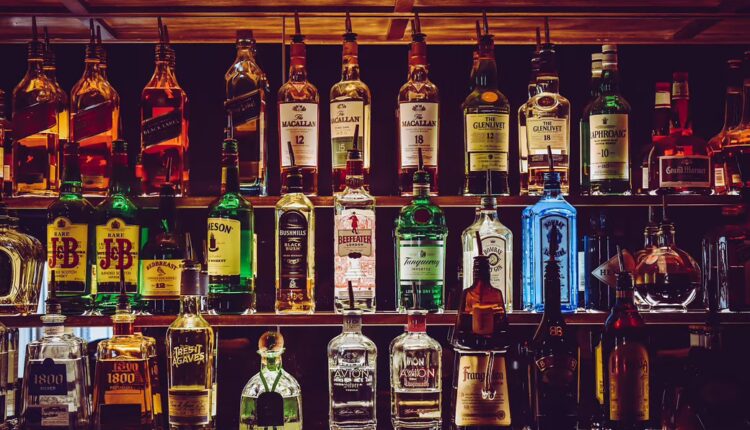 Jaipur: The auction of a liquor store in a village in Rajasthan’s Hanumangarh district has drawn bids as high as Rs 510 crore at an e-auction.

It took a turn for the unexpected when the bidding that started at 11 in the morning ended way after midnight and that too, after the highest bid was over Rs 500 crore.

According to reports, the auction started with a base price of Rs 72 lakh.

Excise department official said that the e-auction for the wine shops started three days ago whereby one Kiran Kanwar of Nohar got the wine shop in Rs 510 crore bid which is nearly 708 times more than the base price.

We have sent demand notice to the bidder who has to deposit two per cent of the bidding amount within three days otherwise his allotment will be cancelled, he added.

Auctioning of liquor stores in Rajasthan is not a new concept and recently, e-auctions have been restarted in the state with over 7,000 such shops going under the hammer as of now. Former state chief minister Vasundhara Raje had abolished the system but under Ashok Gehlot, the bidding has restarted again.