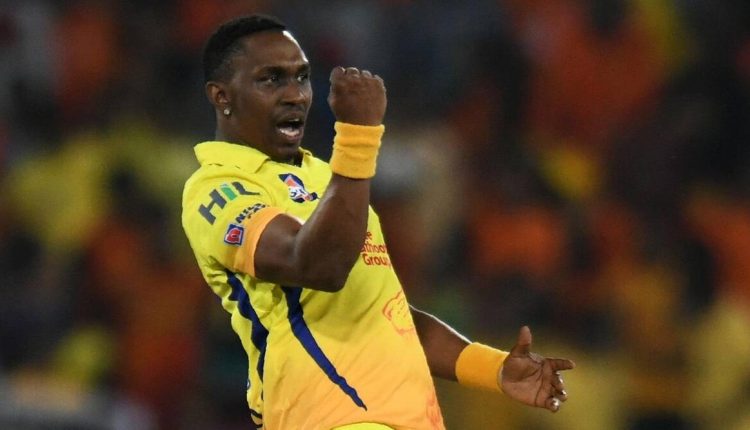 Dwayne Bravo on Friday announced that he has decided to retire from the Indian Premier League (IPL) and continue with Chennai SuperKings as their bowling coach.

Bravo was let go by the franchise ahead of the upcoming IPL 2023 auction after being an integral part of the championship winning sides under MS Dhoni.

CSK has announced the West Indies all-rounder as their new bowling coach with Laxmipathy Balaji taking a break for a year. Bravo opened up on his excitement in taking the role and said he was happy to be a part of IPL history.

“I never thought I would be the leading wicket taker in the history of IPL. But I’m just happy to be a part of IPL history!” said Bravo.

K.S Viswanathan, the CEO of CSK, congratulated Bravo for his IPL career and said that the franchise excited to continue its association with the West Indies all-rounder.