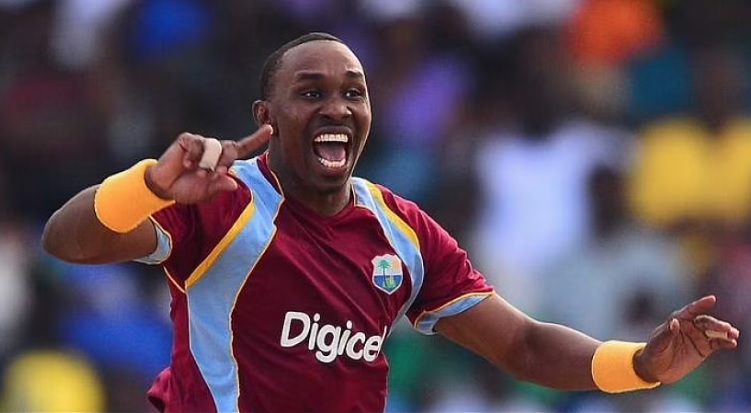 He achieved the feat during the match between Northern Superchargers and Oval Invincibles in the second edition of men’s Hundred at the Kennington Oval in London.

While Bravo now has 600 wickets in T20 cricket, becoming the first ever cricketer to reach the feat, Afghanistan all-rounder Rashid Khan stands next on the list with 466 wickets, followed by Sunil Narine (460 wickets).