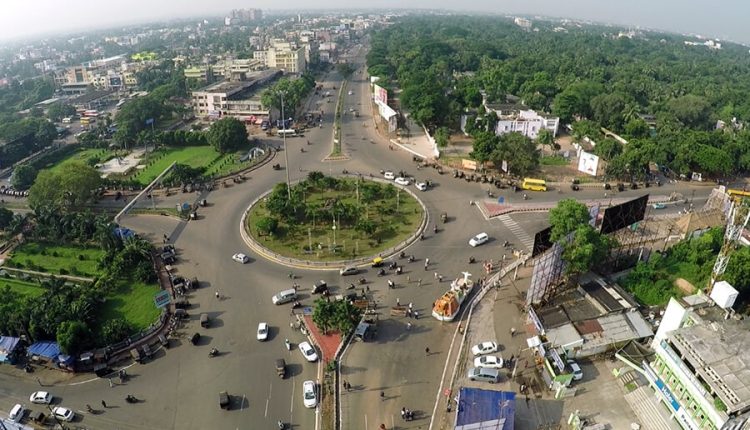 Bhubaneswar: The Twin City Commissionerate Police has issued a guideline prohibiting entry of heavy vehicles from October 1 to 5 in view of Durga Puja festival.

The restrictions will be imposed from 4 PM to 2 AM on the above-mentioned dates.

Heavy vehicles will not be allowed to ply on the following roads:

However, taking into account the public convenience and safety, the passenger buses coming from Puri to Bhubaneswar shall be allowed to ply from Lingipur to Baramunda Bus stand via Samantarapur, Kalapana, Rajmahal, Sishu Bhawan, Soor Company, Ganga Nagar and Fire Training school.

Similarly, the buses coming from Baramunda to Puri shall be allowed to ply in the same route.