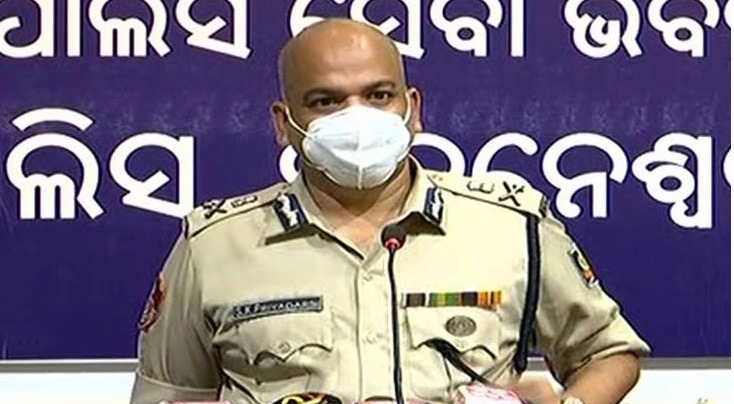 Cuttack: The Commissionerate police has made security arrangements for the smooth conduct of Durga Puja in Cuttack city.

Informing regarding the same, Twin City Police Commissioner Saumendra Priyadarshi said that as many as 18 platoons of the police force will be deployed at puja mandaps, and 100 around officers will be engaged to monitor the security arrangements for maintaining law and order during the festival.

The Bhubaneswar-Cuttack Police Commissionerate had already warned of strict action against those found forcibly collecting Durga Puja Chanda in the Twin City during this festive season.

Police Commissioner Saumendra Priyadarshi also directed all police officers in Cuttack & Bhubaneswar UPDs to act strictly against those forcefully collecting Chanda in the name of the Durga Puja festival.

Srimandir To Remain Closed For Darshan During Dussehra