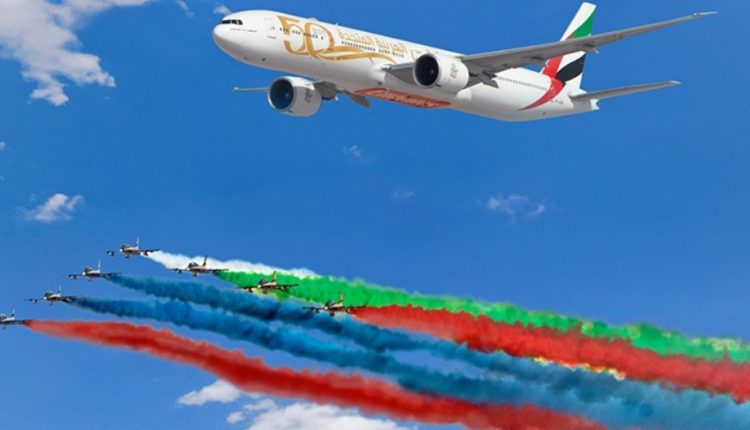 The Tejas aircraft showcased its superior flying ability, maneuverability, and ease of handling against the golden backdrop.

According to the Defence Ministry, five Dhruv advanced light helicopters (ALHs) of the Sarang team, 10 BAE Hawk 132 aircraft of the Suryakiran team and three LCA Tejas aircraft are participating in the Dubai Air Show that will conclude on Thursday.

While the Sarang team of the IAF has previously participated in the Al Ain Grand Prix in the UAE in 2005, the Suryakiran team and the Tejas aircraft are displaying their swashbuckling aerial manoeuvre for the first time in the Gulf nation.

Brown Sugar Worth Rs 25 Lakh Seized In Bhubaneswar, One Held