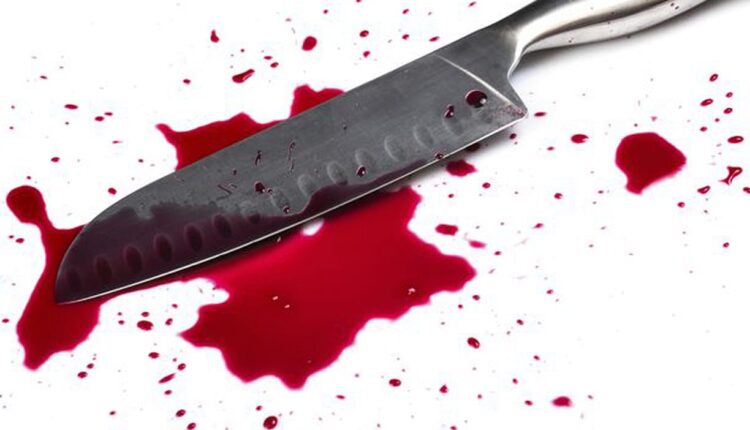 Drunk Man Slits His Own Throat In Khurda

Khurda: A man in an inebriated state slit his own throat with a blade at Bhaikar Sahi under Balipatna police station limits in Khurda district.

According to available information, one Aarat Panda was living at his in-law’s house along with his wife. Panda used to fight with the family member after consuming liquor.

Reportedly, on Friday, panda beat his wife in an inebriated condition. Later, he silted his own throat with a blade.

Following this, Panda sustained serious injuries. He was initially rushed to Balipatna community health centre and later shifted to Capital hospital in Bhubaneswar after his health condition deteriorated.