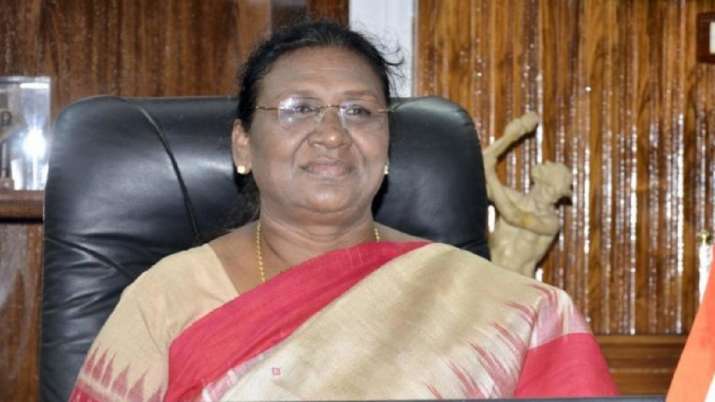 She will meet senior leaders and legislators in the state and seek support for her candidature in the presidential polls.

Droupadi Murmu is the first presidential candidate from Odisha of a major political party. She served as Jharkhand Governor from 2015 to 2021.

She pursued BA at Ramadevi Women’s College Bhubaneswar. She started her political career as Rairangpur NAC vice-chairman. Droupadi Murmu was a member of the Odisha Legislative Assembly from Rairangpur between 2000 and 2004.

She held portfolios of Transport and Commerce, Animal Husbandry and Fisheries. She again served as MLA in the Odisha assembly from 2004 to 2009.