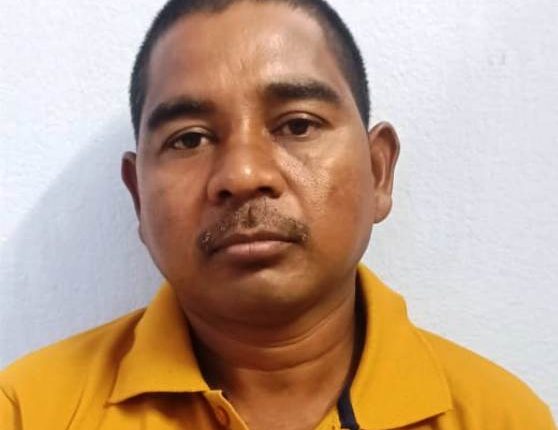 Chanti was wanted in the 2012 attack on BSF jawan in which four jawans were killed.

In 2013, he was arrested by Odisha police and lodged in jail. In 2018, the Maoist had walked out of the jail on bail and since then he was absconding. He also did not appear in the court and not cooperate with the investigation.

NIA had registered a case against him and launched a search.

On Tuesday, the national agency arrested him with the help of local police.

A few days ago, the NIA had declared cash reward of Rs 3 lakh on the head of Chanti and released posters on some other Maoists’ name.