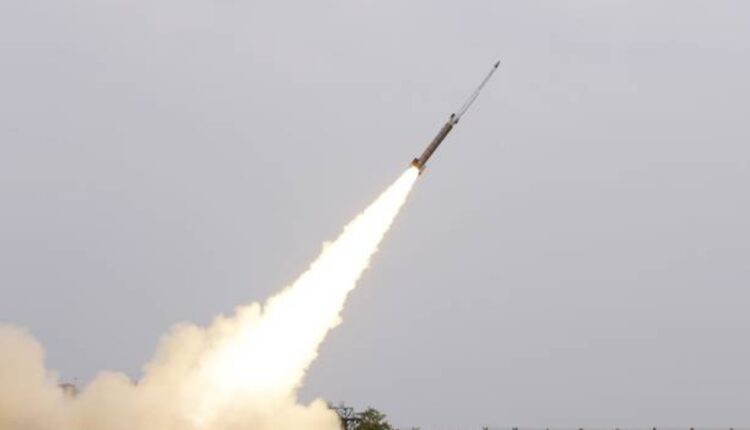 Defence scientists conducted the test of the propulsion-based missile system from the ITR, Chandipur, in Balasore.

Earlier, the DRDO had conducted the test in February 2019.

The first test of this advanced technology-driven missile was carried out in May 2018.

The missile was integrated with a SFDR propulsion system, which is an all-ready version of a future beyond visual range air-to-air missile, which the Defence Research and Development Organisation (DRDO) is pursuing.