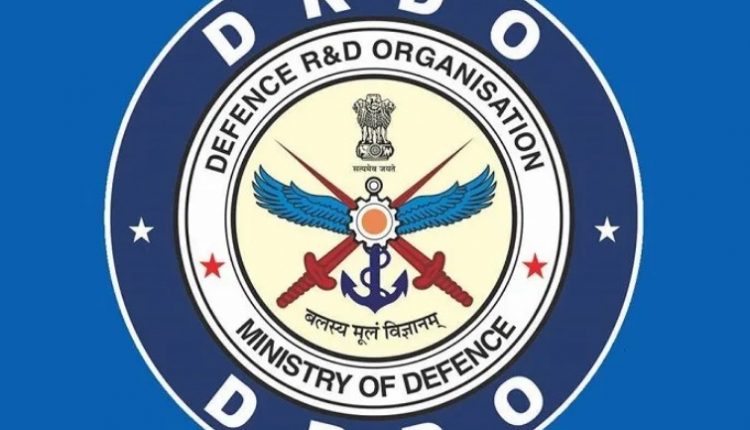 While some accounts are still active and further chatting has been detected, the Crime Branch has sought technical data from the Indian Computer Emergency Response Team, an office within the Ministry of Electronics and Information Technology of the Government of India, said Panda.

He further informed that while the first phase of interrogation of all the accused persons in the case has been completed, the Crime Branch will seek further remand of the accused after receiving the technical data.

It is worthwhile to mention that the Crime Branch has already recognised the face of the woman suspect by matching the profile photo of one of her social media accounts with a video of her. However, her identity is yet to be established.

The police later nabbed Sachin Kumar, a driver and permanent staff of the DRDO. Kumar, a resident of Uttar Pradesh and residing in the ITR colony, was allegedly helping the four accused in providing information to the Pakistani agent.

The ITR is a laboratory of the Defence Research Development Organisation (DRDO) which provides launch facilities for performance evaluation of rockets, missiles and air-borne weapon system.