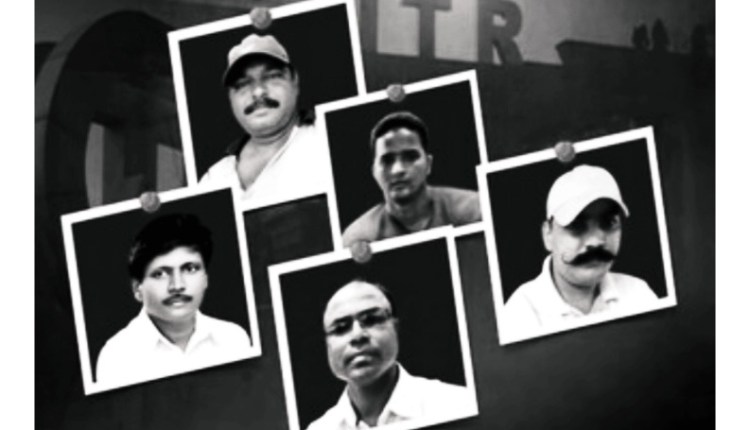 Balasore/Bhubaneswar: In a fresh development to the Chandipur DRDO espionage case, Odisha Crime Branch on Wednesday revealed that the elusive woman operative in spy ring had also honey trapped a Class-IV employee of Military Engineering Services (MES), Jodhpur in Rajasthan.

CB sources said the youth had passed vital information from Jodhpur MES office to the “mysterious” woman. A case in this regard was registered with Rajasthan Crime Investigation Department (CID)on October 15 this year. Seeking assistance in this case, Rajasthan CID has recently contacted Odisha Crime Branch.

Besides, its has also been revealed that one of the five accused had received a cash transfer of Rs 24,000 from Lulu International Exchange Centre, a Dubai-based money transfer agency. The CB is further investigating to find out transaction details of remaining Rs 14,000 sent to bank account of the accused, sources added.

According to the investigating officials, the woman was in contact with the accused since February 2020 and is suspected to have been eliciting sensitive defence secrets from them by using multiple identities.

The Crime Branch said that the woman had even promised to marry them and used to video call them on Facebook and Messenger.

The five former contractual staff of the Defence Research and Development Organization (DRDO) were arrested for allegedly leaking secrets to a Pakistani agent.

According to the latest report from investigating officials, the money was being sent even from foreign countries. Meanwhile, the officials of the probe agency is reportedly trying to trace the source of the UK number through which the agent was establishing communication with the five accused.