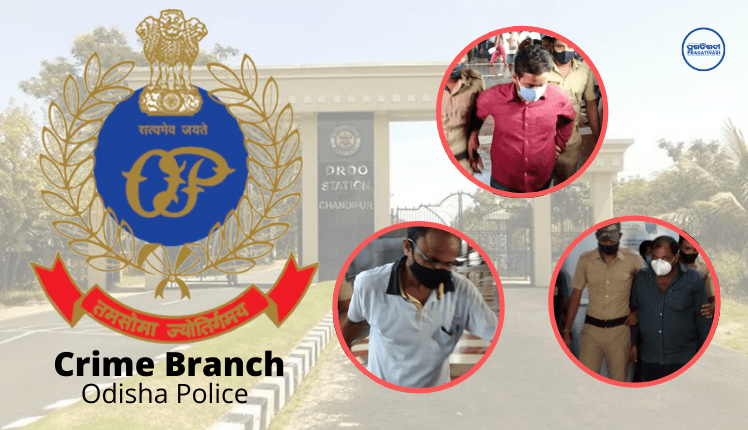 Reportedly, the CB team will also discuss with district police about the progress of the probe.

The Odisha police had on Tuesday arrested four contractual employees of the Defence Research and Development Organisation (DRDO) at Chandipur in Balasore district on charges of leaking classified defence information to foreign agents.

The arrested persons were produced before the local court of the sub-divisional judicial magistrate (SDJM) in Balasore on Wednesday.

While honey-trap angle has emerged, Police said social media accounts of the accused including Facebook and WhatsApp and phone call details are being investigated.

The accused admitted to Whatsapp chats with a woman from Uttar Pradesh but refuted that they were in contact with any Pakistani agent as claimed by the police. They were in touch with the woman both on Watsapp and Facebook for several days before police arrested them.