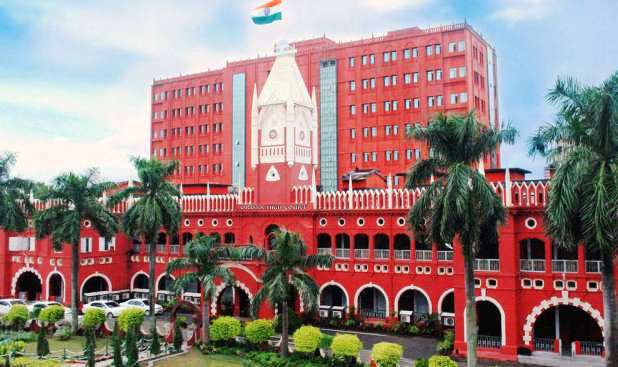 Cuttack: Odisha Crime Branch on Tuesday filed a status report in Orissa High Court through affidavit regarding the PIL filed here over the Chandipur espionage case.

As per this report, the five accused persons were being contacted through telephonic calls from foreign countries.

Keeping the gravity of the matter in view the High Court has issued directives to file an up-to-date Status report in the Court before the next hearing.

The next hearing of the case has been scheduled on February 3, 2022. The hearing took place in the bench constituted of chief Justice Dr. S Muralidhar and Justice Aditya Mohapatra.

The court had last month asked the Centre and the state government to file affidavits, informing the court of the current status of the investigation into the alleged leaking of classified defence secrets out of the country.

The Centre has not yet submitted its report, for which the court has fixed February 3, 2022, the next date of hearing.

The court’s direction came in response to a petition filed by an advocate seeking a probe by the Central Bureau of Investigation (CBI) or the National Investigation Agency (NIA) into the sensational spy case.