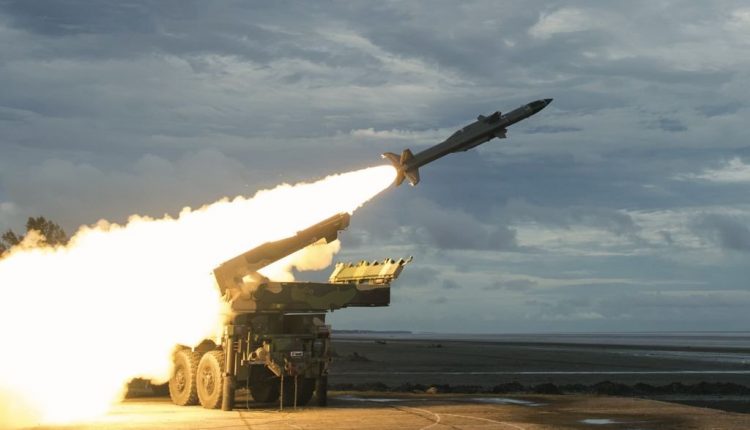 The missile intercepted and destroyed an unmanned aerial target mimicking enemy aircrafts, in its maiden flight test after improvements.

Secretary DDR&D and Chairman DRDO Dr G Satheesh Reddy congratulated the team for the successful flight trial of Akash Prime Missile. He said that the Akash Prime system will further boost the confidence of the users (Indian Army and Indian Air Force) as the Akash system is already inducted and now getting improved with more lethal missiles.