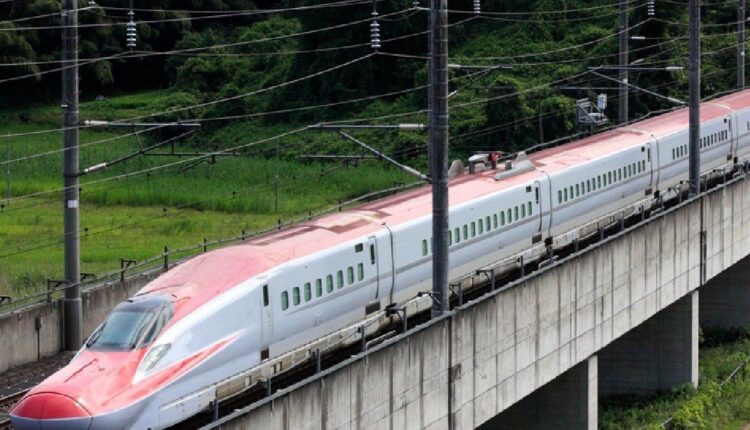 New Delhi: Ministry of Railways said a National Rail Plan has been developed to plan infrastructural capacity enhancement of the wing.

According to the draft plan the HSR Corridors as proposed as part of National Infrastructure Pipeline (NIP) have been reviewed with an objective of enhancing the outreach of HSR network and increasing the connectivity to cities of importance.

The reports said a ranking system based on an index of five criteria were developed to judge the extent of demand for high-speed rail between any two city pairs. Each city pair consists of two cities, each with a population of at least 10,00,000 that are separated by a distance of 300 to 700 Km. Delhi- Chandigarh- Ludhiana – Jalandhar- Amritsar HSR Corridor is recommended to be extended to Jammu via Pathankot for enhancing regional connectivity and for giving an economic boost to the Jammu and Pathankot Region. It will cater to the religious tourism potential of the Vaishno Devi Shrine and other places.