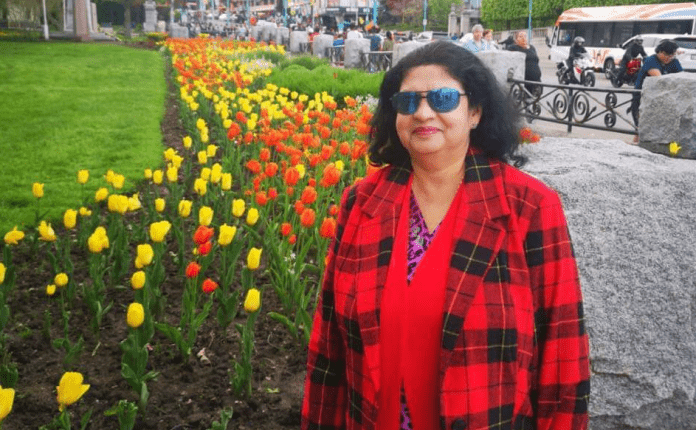 Along with Mohapatra, Satyaki Ghosh has been elected as the club’s secretary. Dr. Mohapatra is a former principal of Shailabala Women’s College in Cuttack.

Established in 1865, Cuttack Club in its 156 years old history, elected a female president for the first time.