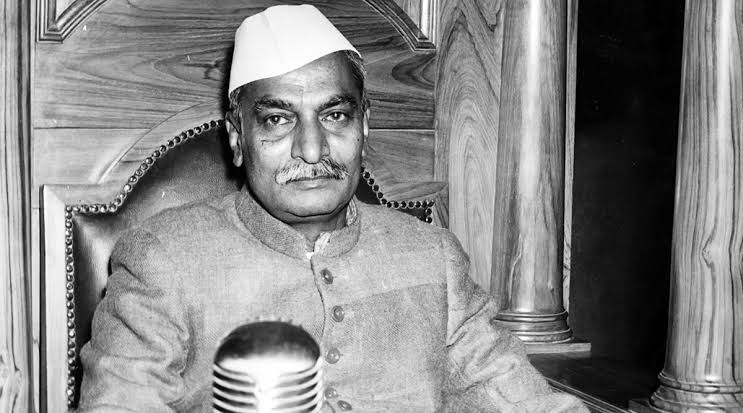 Dr Rajendra Prasad was also a freedom fighter, teacher and lawyer. Prasad was known to be an ardent follower of Mahatma Gandhi.

On his 138th anniversary today, here are a few lesser-known facts about the First President of India: