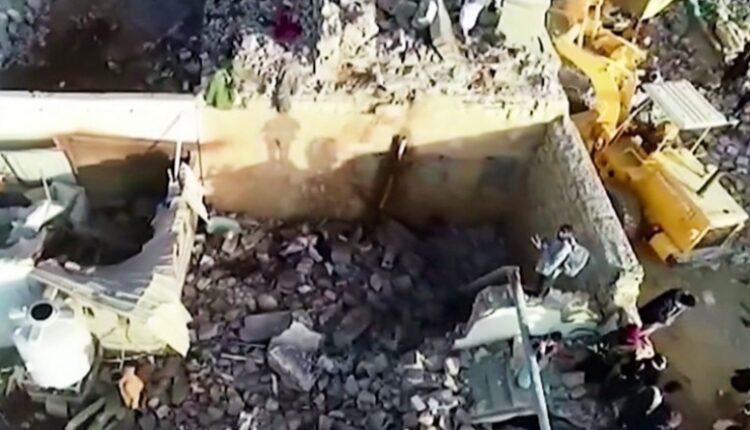 Yemen: Dozens of people have been killed in an air raid on a prison in northern Yemen, a Houthi official and medical charity Doctors Without Borders (Medecins Sans Frontieres, or MSF) have said, after a night of deadly bombing underlined a dramatic escalation in violence in the country’s long-running conflict.

The UN has condemned the airstrike by a Saudi-led coalition on a Yemen detention centre that has killed more than 70 people.

The facility in Saada, a stronghold of the rebel Houthi movement, was struck on Friday.

UN Secretary General Antonio Guterres said the “escalation needs to stop” and called for an investigation into strikes in the country on Friday.

Saudi-led coalition forces have been fighting Houthi rebels since 2015.

PM Modi to interact with DMs of various districts today