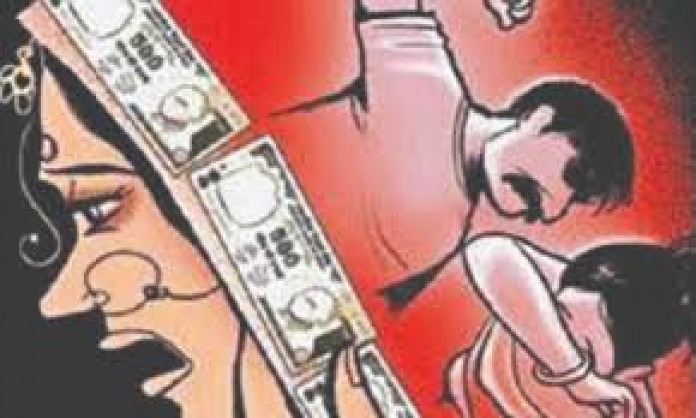 Bhubaneswar: A junior stenographer of the Accountant General(AG) office in Bhubaneswar was arrested for allegedly torturing his wife over dowry demands.

The accused has been identified as Devananda Mishra.

According to available information, Devanand had tied not with Puspita Rath on 2019. However, Devanand used to torture her both physically and mentally continuously asking her to make demands from her parents.

With no option left, Puspita lodged a complaint against her husband at the Mahila Police station.

On the basis of the complaint, the police arrested the accused person and forwarded him to the court.

One Arrested On Extortion Charges In Jajpur