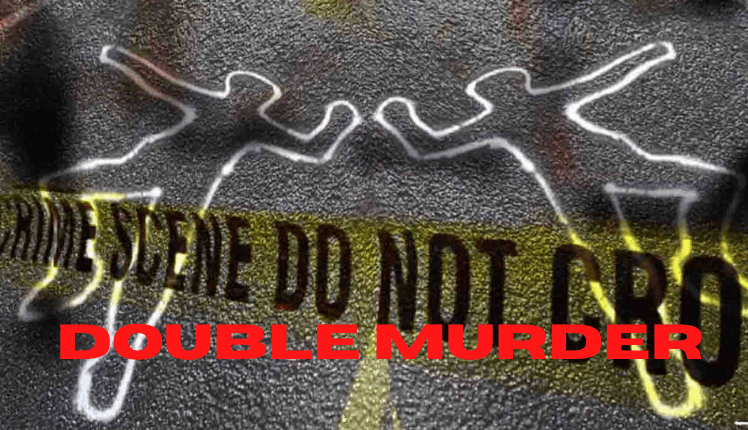 Bhubaneswar: In a shocking incident of double murder, a man allegedly suffocated his wife and 10-year-old son to death with a pillow at Kalinga Vihar under Tamando police station limits in Bhubaneswar outskirts on Tuesday.

According to sources, accused Abanti Mangaraj allegedly suffocated his wife and minor son with a pillow and fled the scene. On hearing the screams, some neighbours rushed to the house to inspect and found the woman and her son lying dead.

On intimation, a police team reached the spot and seized the bodies for post-mortem. The police team is also collecting evidence from the crime scene to ascertain the actual cause behind the double murder.

(This is a developing story. Further details are awaited)