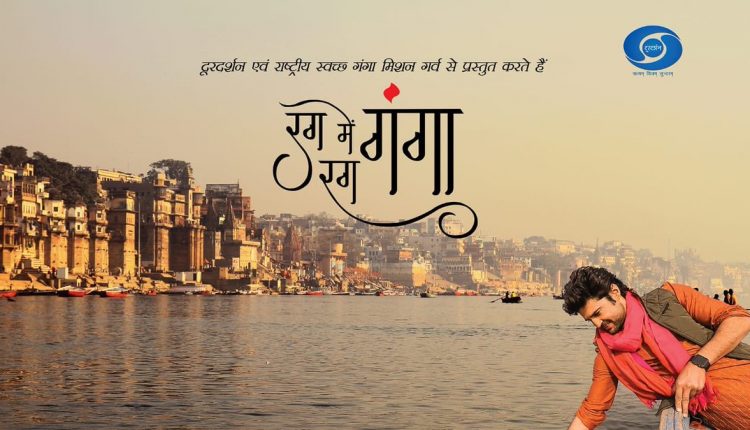 Speaking on the occasion the Minister remarked that the launch of the second season is in itself a parameter of success of the first season which was watched by 1.75 crore viewers.

The Minister congratulated the team behind the programme and said the expectations from the second season are higher and that this is not just a programme but an effort from Jan Bhagidari to Jan Andolan.

Inviting people to contribute to Ganga rejuvenation the Minister said Ganga has an emotional connection with all Indians, and while it has a spiritual relation with Indians it also has a great economic importance.

The Minister used the platform to highlight the impact of Global Warming and appealed that children should be made participants in the efforts to combat climate challenges of today.

The Minister said that in the next three to four years Doordarshan will become the most watched channel. He added that the channel will create the right content for the platform to bring viewers to Doordarshan.

Season 2 of Rag Rag Mein Ganga travelogue will cover the cultural, mythological, historical and socio- economic details of this great river while being centric to the theme of nirmalta and aviralta.

The travelogue will also establish the work being done by NMCG to save the majestic Ganga and bring it back to its for Doordarshan in collaboration with NMCG brings a travelogue series ‘Rag Rag Mein Ganga’ season 2.

The show aims to bring attention the magnificence of the river Ganga and the need for its conservation.