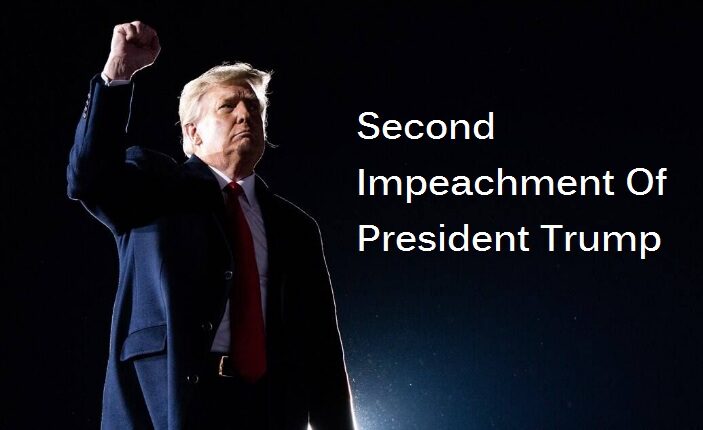 Washington: President Donald Trump was impeached by the US House for a historic second time after being charged with “incitement of insurrection” over the deadly mob siege of the Capitol.

The House resolution, which passed by a vote of 232-197 on Wednesday afternoon, states that Trump’s actions and remarks ahead of the storming of the Capitol building in Washington, DC incited the rioters.

“Today, in a bipartisan way, the House demonstrated that no one is above the law – not even the President of the United States,” House Speaker Nancy Pelosi as she signed the article of impeachment after the vote.

The measure, Pelosi said, also makes clear “that Donald Trump is a clear and present danger to our country”.

President Donald Trump is slated to hand over control of the White House to President-elect Joe Biden in one week.