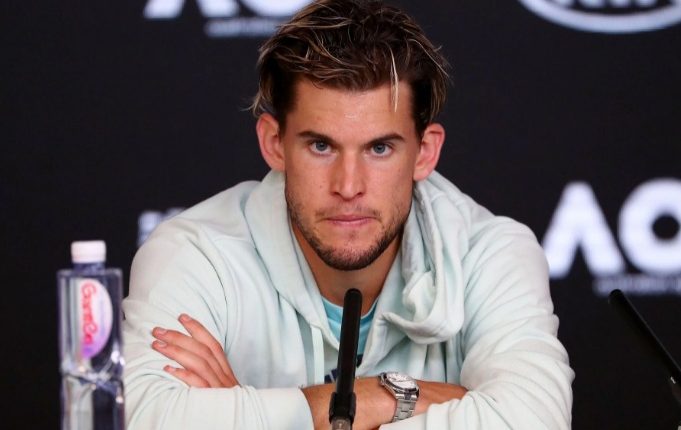 Canberra: Dominic Thiem has announced that he will not be playing in the 2022 ATP Cup and the Sydney Tennis Classic.

Thiem said that it was not his wrist injury that was acting up again but rather a common cold that has made things more complicated.

The Austrian took to social media and shared the decision.