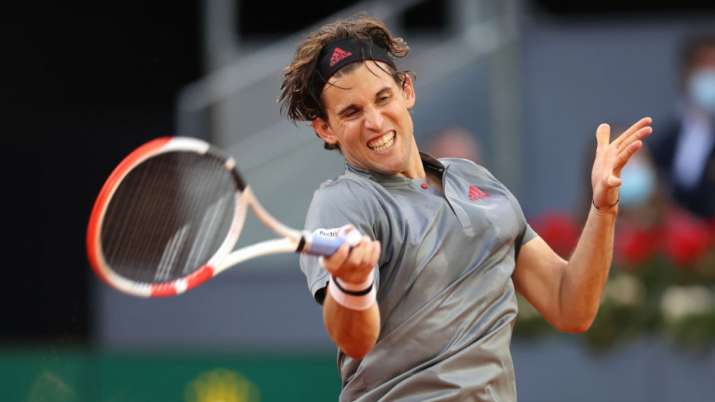 Madrid: Dominic Thiem cruised into the third round of the Madrid Open with a comfortable 6-1, 6-3 win over American Marcos Giron.

Thiem, the third seed in Madrid, hasn’t won a tournament since breaking through with his first grand slam title at the US Open in September.

Thiem will next face Australia’s Alex De Minaur, who advanced after Lloyd Harris had to retire from their match.