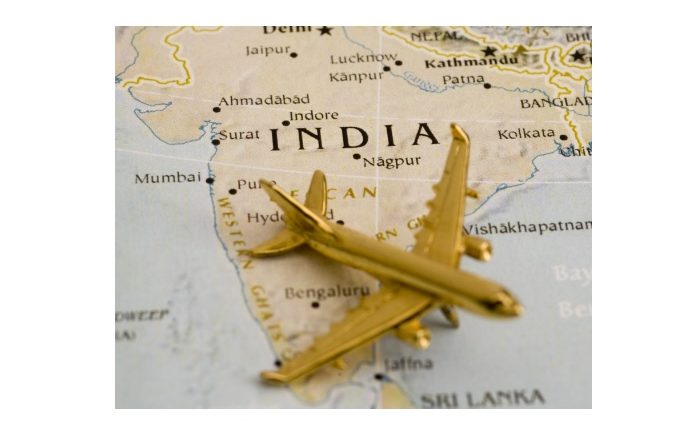 New Delhi: Domestic air travel is set to become costlier as the government has increased the airfare charges with effect from June 1, 2021.

The Civil Aviation Ministry has raised the lower limit on fares by 13 to 16 percent, as per an official order.

No changes have been made to the upper limits on fares.

According to the notification, the lower limit for flights under 40 minutes of duration will be increased by 13 percent that is from Rs 2,300 to Rs 2,600. While flights with a duration between 40 minutes and 60 minutes will have a lower limit of Rs 3,300. Earlier, the government had raised airfares by 10-30 percent in February 2021.

The move is aimed at helping the airlines amid a devastating second wave of Covid-19 which has reduced air travel significantly.

India had imposed lower and upper limits on airfares based on flight duration when services were resumed on May 25 last year after a two-month lockdown.