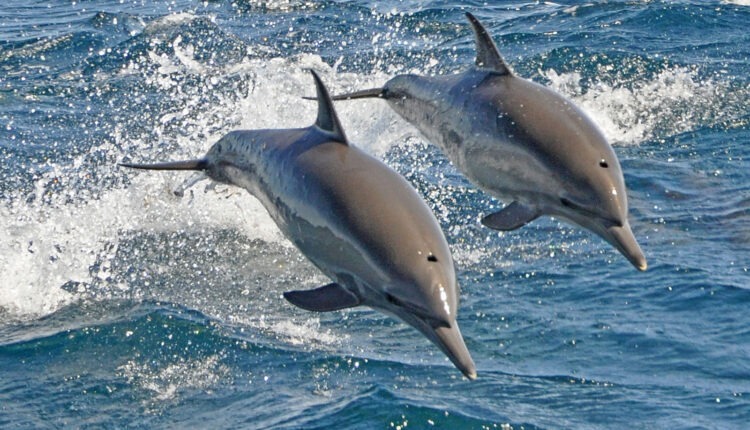 The census is being carried out in five ranges- Rajnagar, Kanika, Mahakalpada, Gahirmatha and Kujanga areas under the division. The annual dolphin census will be conducted in the sea between Dhamara and Devi River mouth as well as in the rivers and creeks within Bhitarkanika mangrove wetland, informed an official.

As many as nine teams have been constituted for the census. While 5 teams will be engaged for counting in the sea, 4 teams will conduct the counting in rivers and creeks.

Forest official source said the counting will be carried out under guidance of researcher Dr Muntaz Khan. Each team comprises 3-5 forest and wildlife experts.

A day before counting began, the officials were imparted training on species identification, sighting and recording on Saturday to facilitate the census.

Worth mentioning that as many as five species of dolphins — Irrawaddy, Bottle Nose, Hump Back, Finless Porpoise, and Gangetic are sighted off the coast along Bhitarkanika.