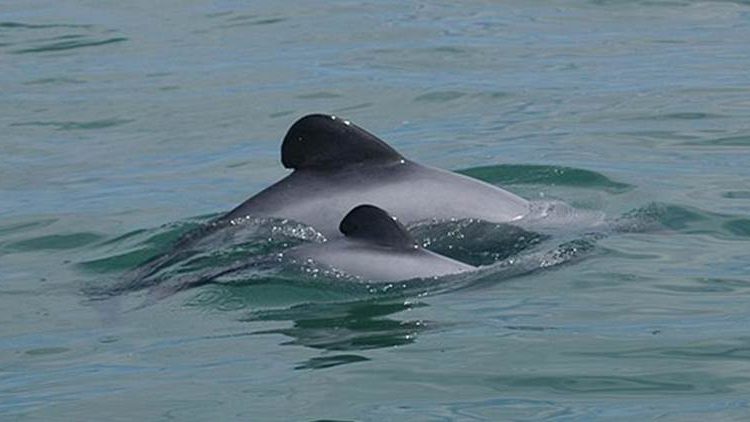 Bhubaneswar: The annual headcount exercise (census) of dolphins inhabiting the water bodies of Bhitarkanika and Gahirmatha.

The teams began the annual census at 6 am today.

Last year, in 2020, spotted only 62 dolphins, a big drop from the 2019 census of these aquatic species. The drop in the population of dolphins accorded endangered status in the International Union for the Conservation of Natures (IUCN) Red List, has apparently assumed alarming proportion, officials said.