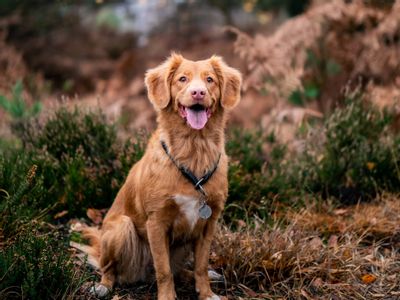 Chamoli: A two-year-old Bhutia breed dog named Blackie was spotted waiting outside Tapovan tunnel that was destroyed in glacier burst in Chamoli district of Uttarakhand.

Proving the fact that dog is a human’s best friend, Blackie has been sitting at the site for the past three days. He has been awaiting the return of the workers who fed and petted him.

The dog stays near the NTCP’s hydel project which was being constructed. On the fateful Sunday, Balckie followed his routine and came back to find that his favorite workers were not around to feed him.

Rajinder Kumar, a worker at the site, said they had given the dog food, a sack to sleep. Blackie would be around us during the day, Kumar said.

The locals said the dog is awaiting the workers with bated breath. But, alas they are not around. They still hope that the workers will come back soon.