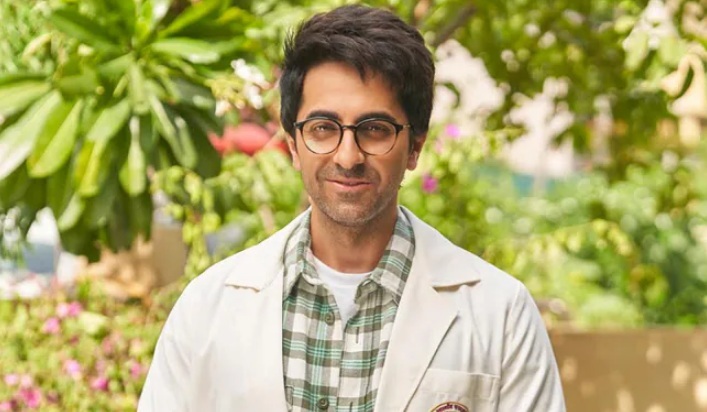 This is also Ayushmann’s third project with the production house after the 2017 film Bareilly Ki Barfi and the 2018 film Badhaai Ho.