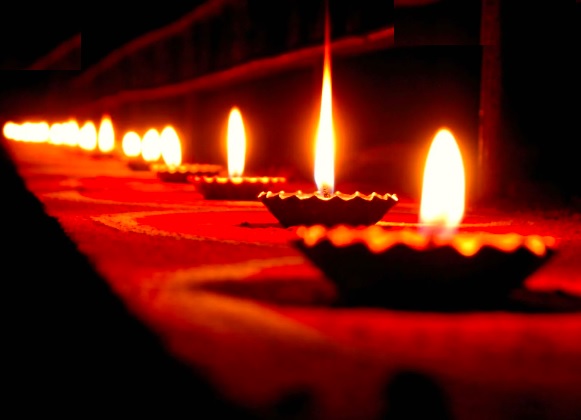 Diwali to be public school holiday in New York from 2023

New York: Diwali will be a public school holiday in New York City from 2023, announced the city’s mayor, Eric Adams.

Addressing a press conference on Thursday, Mayor Eric Adams said that this long overdue step would send a message about the city’s inclusivity, encouraging children to learn more about the festival.

“This had been a long pending demand of the Indian-American community. The recognition gives a deeper meaning to diversity and pluralism in New York City while allowing people from all walks of life to experience, celebrate and enjoy Indian ethos and heritage,” Consul General of India in New York, Randhir Jaiswal was quoted saying.

This year the five-day Diwali holiday will start on October 24.

Petrol and diesel prices in Odisha on October 21