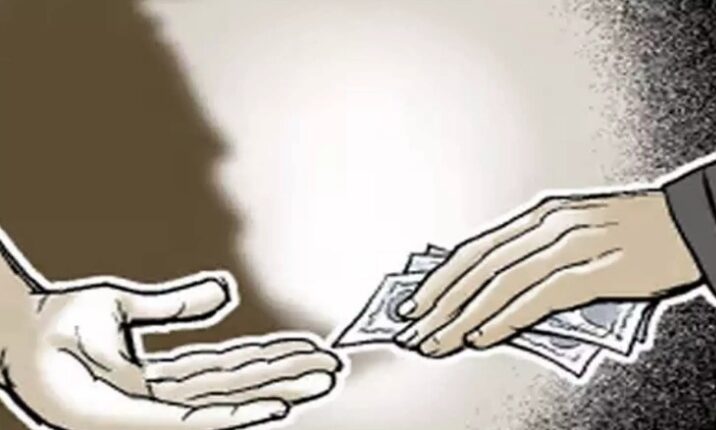 The accused officer has been identified as Sumit Kumar.

Acting on the complaint lodged by the victim, the anti-corruption wing laid a trap and arrested the officer while accepting the gratification.

While a case has been registered against the accused officer, a search is underway at the officer’s house.