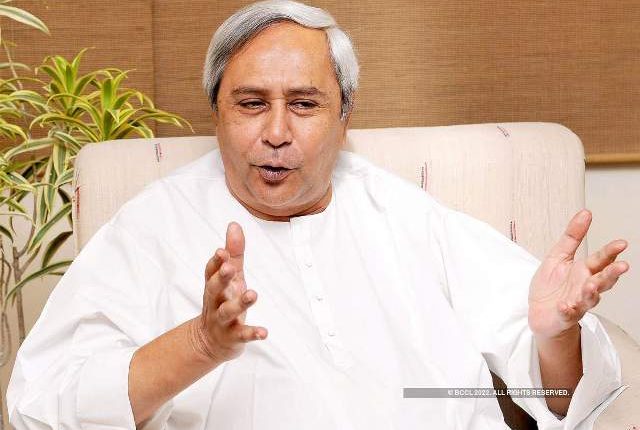 Bhubaneswar: BJD supremo and Chief Minister Naveen Patnaik on Friday lashed out at the Odisha BJP for disrespecting women after his party’s thumping victory in just-concluded Padampur by-poll.

Patnaik said he was saddened by the way the Bharatiya Janata Party conducted itself making personal attacks at Barsha Singh Bariha, showing total disrespect towards an educated woman, who was in grief after the death of her father.

In a video message, Patnaik said “losing and winning in politics, contesting the elections are different things. But to disrespect, a woman like that is reprehensible. That’s why I decided to stand by Barsha Singh Bariha – like a father, like a brother, like a friend,” he added.

Thanking people for Bariha’s victory in a video message, Patnaik told the BJP: “Let’s work together for the good of the people, for the betterment of Odisha,”

“Thank you all for your support and this extraordinary victory. This is the victory of the people of Padampur. I would also like to thank the lakhs of Biju Janta Dal workers for their hard work and determination,” Patnaik said in his video message in Odia.

“I want to state here, the way a woman, an educated young woman, a woman who was in grief due to the loss of her father, was disrespected by some leaders of the state Bharatiya Janata Party — it saddened to me.

“I think it was not just a very sad thing for me alone, but for all the women of Odisha,” he said.

As he thanked the people and lakhs of Biju Janta Dal workers for their hard work and determination in his video message in Odia, Patnaik also warned the opposition BJP that Odisha would never support those who disrespect women on the pretext of politics.

Bariha defeated BJP’s Pradip Purohit from Padampur with a margin of over 42,000 votes on Thursday.

The Padampur bypolls were necessitated after the death of her father and sitting BJD MLA Bijay Ranjan Singh Bariha on October 3.