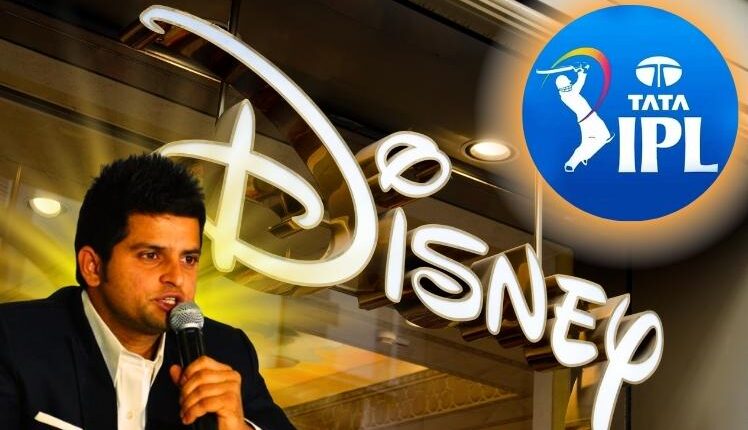 Mumbai: It is a parade of glittering stars and cricketing heroes as Disney Star, the official broadcaster of the Tata IPL 2022, today announced an eminent panel of 85 commentators for the upcoming season.

The 15th edition of the TATA IPL will feature some of the best commentators across languages including English, Hindi, Tamil, Telugu, Kannada, Marathi, Malayalam, Bengali, and the newly added Gujarati feed.

Former India coach Ravi Shastri makes a comeback to the Star Sports commentary panel while Suresh Raina, Piyush Chawla, Dhawal Kulkarni, and Harbhajan Singh are all set to make their debut. An extremely popular personality in the IPL broadcast team, Mayanti Langer Binny too makes a comeback after a gap of two years.

To bring fans closer to all the exhilarating action from TATA IPL 2022, Disney Star will telecast this season across nine languages. The inclusion of Gujarat Titans this season has seen the introduction of a new Gujarati feed for the fans as part of the overall offering. An immensely popular voice on the radio, Dhavnit Thaker, who also is a Gujarati actor and singer, will team up with Nayan Mongia and Manpreet Juneja among others in the Gujarati commentary team.

On the announcement of the commentary panel, Sanjog Gupta, Head – Sports, Disney Star said, “Disney Star is proud to present the megacast for TATA IPL 2022 which entails nine live feeds. Our endeavour is to serve fans a feature-rich broadcast focussed on enhanced storytelling, regional customisation, expanded programming and innovations. A rich pool of talent is integral to this endeavour and for Tata IPL 2022, we have a really exciting line-up, comprising seasoned commentators as well as first-time experts, who will add real-time insights, fresh perspectives and renewed excitement to the tournament across the Star network & Disney+ Hotstar.”

Former India coach and cricketer, Ravi Shastri, part of the commentary panel, said, “I am excited to be back in the commentary box after five years and associate with Star Sports for one of the world’s most popular sporting leagues, TATA IPL. Star Sports has always leveraged technological innovations to provide an immersive experience and I look forward to interacting with IPL players as well as the fans remotely during the game.”

The complete list of commentators and presenters on Star Sports and Disney+ Hotstar:

Catch all the TATA IPL 2022 Action Live and exclusive on the Star Sports Network and Disney+ Hotstar starting 5:30 PM onwards on 26th March 2022

Covid-19 Deceased Family At VIMSAR To Get Compensation: Orissa HC