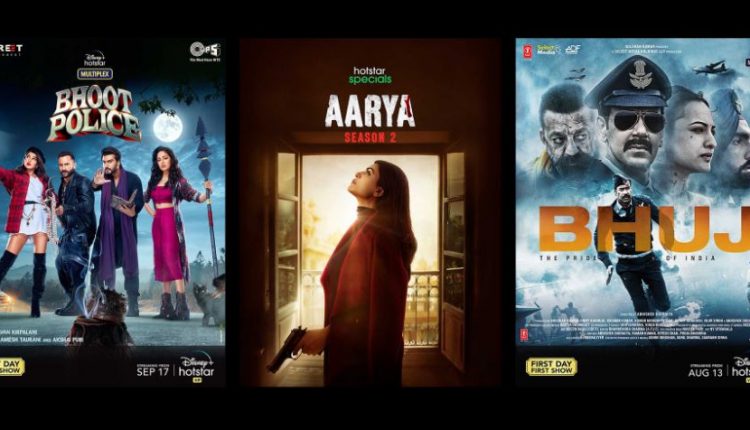 Here is a list of 18 originals including 16 Hotstar Specials series, with 15 scripted ones and one reality TV show, and two Disney+ Hotstar Multiplex movies

Here’s Why Mushroom Is Good For You