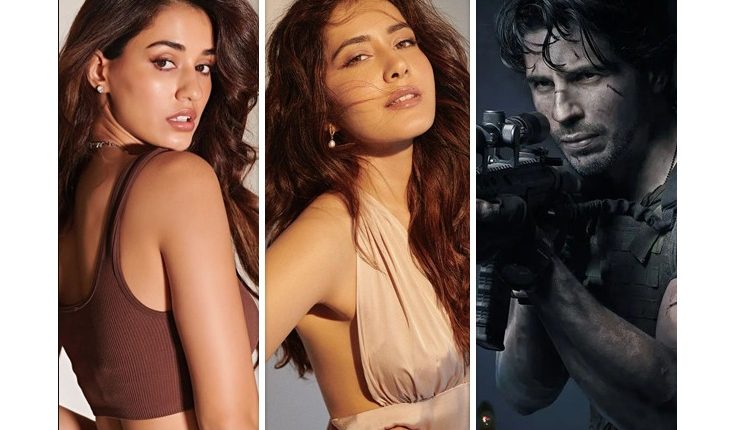 While Sidharth Malhotra was earlier roped in for the lead role, today, December 18, the names of his lead actresses were announced too. They are Disha Patani and Raashii Khanna.

The film will be helmed by Sagar Ambre and Pushkar Ojha. The team had commenced shooting for the film on November 27.

Interestingly, this is the same film that was supposed to star Shahid Kapoor alongside Disha Patani. The film has been in the news for multiple reasons over the past couple of months, largely owing to its casting. Shahid Kapoor has now walked out of the project making way for Sidharth Malhotra who is at his best currently with the success of his latest outing with Shershaah.