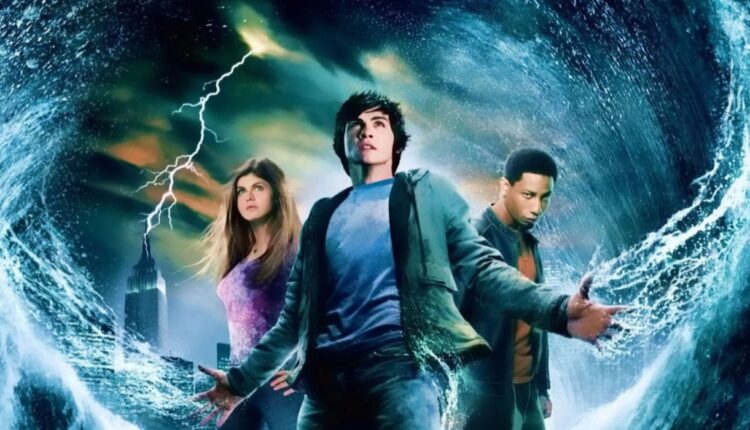 Dinsey+ Greenlights Much Awaited ‘Percy Jackson And The Olympians’ Series

California: Much awaited ‘The Percy Jackson and the Olympians’ series has officially been greenlit at Disney+!

This news has been confirmed by Variety after the series was first reported as being in the works at the streamer back in May 2020.

With Disney Plus officially greenlighting the series, fans are ecstatic and are looking forward to watching the masterpiece.

The series will be an adaptation of Rick Riordan’s best-selling book series about a boy who discovers his father is the Greek God Poseidon.

Percy Jackson book series is comprised of The Lightning Thief, The Sea of Monsters, The Titan’sCurse, The Battle of the Labyrinth, and The Last Olympian.

The live-action Percy Jackson series tells the fantastical story of the titular 12-year-old modern demigod, who’s just coming to terms with his newfound supernatural powers when the sky god Zeus accuses him of stealing his master lightning bolt.