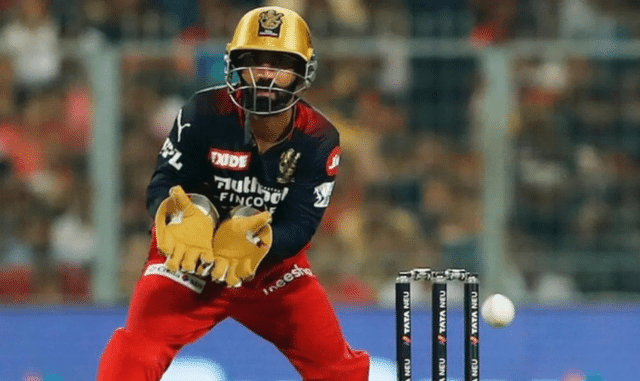 Dinesh Karthik from Royal Challengers Bangalore has been reprimanded for breaching the TATA Indian Premier League’s (IPL) Code of Conduct during his team’s Eliminator match against Lucknow Super Giants on May 25th at Eden Gardens, Kolkata.

Mr. Karthik admitted to the Level 1 offence under Article 2.3 of the IPL Code of Conduct and accepted the sanction.

For Level 1 breaches of the Code of Conduct, the Match Referee’s decision is final and binding.