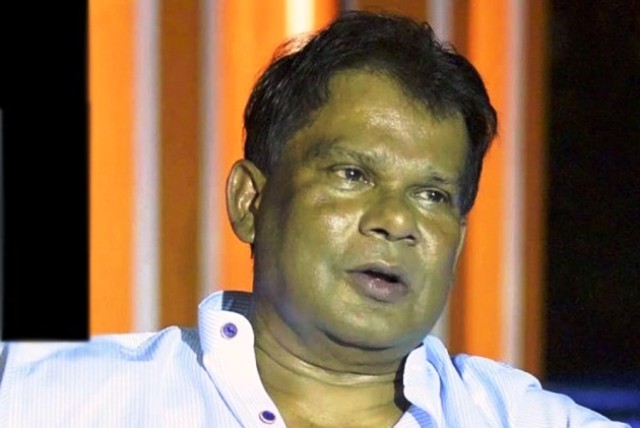 Rourkela: Former Union Minster Dilip Ray has thanked Chief Minister Naveen Patnaik for setting up a hockey stadium in the Steel City of Rourkela. Ray has also urged Patnaik for the early operation of commercial flights from the city. Ray said over 50 hockey players from here have represented India at the International sporting events.

He said Sundargarh can rightfully be described as the cradle of Indian hockey district and Chief Minister Naveen Patnaik’s decision to establish India’s largest hockey stadium in the district is a fitting tribute to the people where Hockey is not just a sport but a way of life.

Saying that he wholeheartedly expressed his gratefulness to CM for this historic decision, the former Union Minister said the announcement to develop synthetic turf in each of the 17 blocks of Sundargarh will give a big boost to the sporting ecosystem in the region.

Worthwhile to mention that on Thursday Patnaik announced a new world-class Hockey Stadium in Rourkela city with a capacity of 20000.

Ray said projects sanctioned under the Smart City, upon completion, will give a complete modern makeover to the city while the expansion of the runway would qualify the airport to handle 72 or more-seater aircraft.