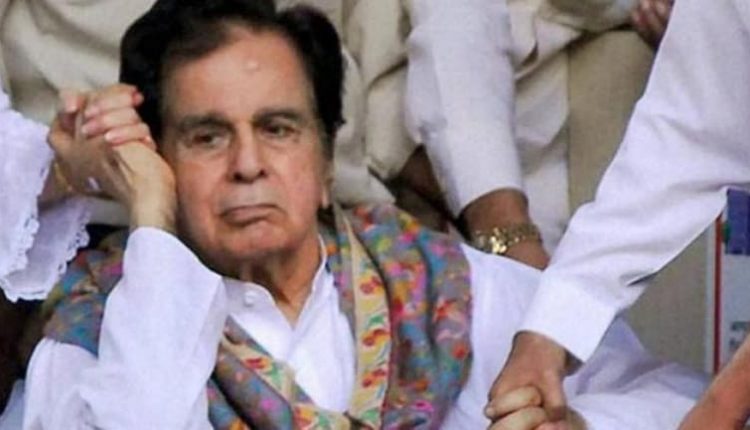 Dilip Kumar In ICU After Complaining Of Breathlessness

Mumbai: Veteran actor Dilip Kumar was admitted to Hinduja Hospital at Khar Road here after he complained of breathlessness.

This is the second time that the actor has been hospitalised this month.

According to reports, the actor is said to be stable and is under observation at the hospital’s intensive care unit (ICU).

Earlier this month, the legendary star was hospitalised after a similar complaint. He was admitted to Hinduja hospital on June 6 after he complained of breathlessness, and was later discharged on June 11.

Treat Your Taste Buds With This Chicken Paratha Roll