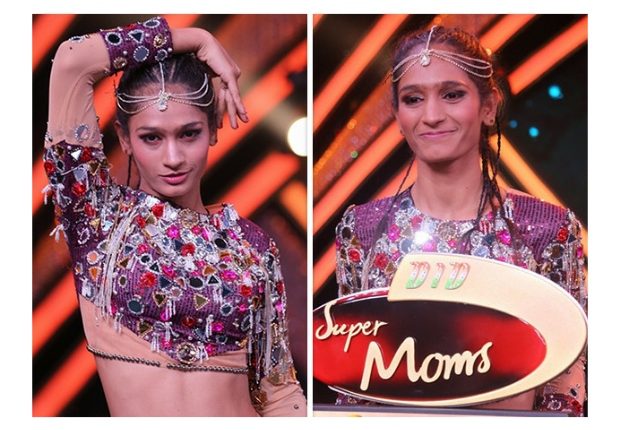 Mumbai: Contestant Varsha Bumra, who hails from Haryana, was declared the winner of the third season of DID (Dance India Dance) Super Moms. Varsha won the trophy along with prize money of ₹7.5 lakh. She worked as a daily wage worker in making buildings with her husband before she participated in the dance reality show. Varsha was one of the six finalists competing for the trophy. She was mentored on the show by skipper Vartika Jha.

After winning the competition, Varsha said in a statement, “This is honestly a dream come true for me. The entire journey on DID Super Moms has been a great learning experience. I am so glad that I won the trophy, I have worked really hard to reach here and I am immensely grateful to my mentor Vartika Jha and judges who have constantly supported and helped me scale my potential as a dancer. I must say that the competition was really tough, and I have learnt a lot from each of my fellow contestants.”

Varsha said that she would use the prize money for her son’s education and career. She also said, “I had never thought that I would win the show. When I was standing on the stage when the winner’s name was about to be announced. I was in the final two and I was smiling. People might think that I knew I won, but I was happy that I came so far. Reaching the finale in itself was a big achievement for me.”