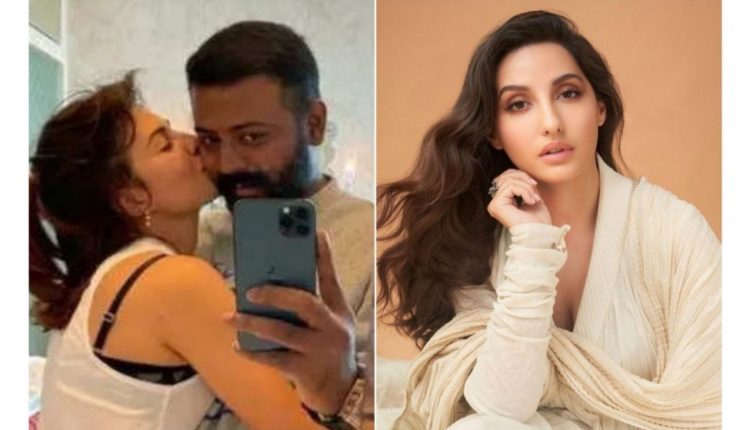 As per the chargesheet, Sukesh and Jacqueline have been talking to each other since January 2021. Sukesh used to speak to Jacqueline over his mobile phone even while he was in jail.

The expensive gift items include jewellery, diamond-studded jewellery sets, crockery, four Persian cats (the cost of one cat is around Rs 9 lakh) and a horse worth Rs 52 lakh.

Sukesh allegedly spent around Rs 8 crore for his air travel in private jets when he was on bail. He also sent money to Jacqueline Fernandez’s siblings.

While, Nora Fatehi was gifted a BMW car and an iPhone by Sukesh worth over Rs 1 crore, as per the chargesheet.