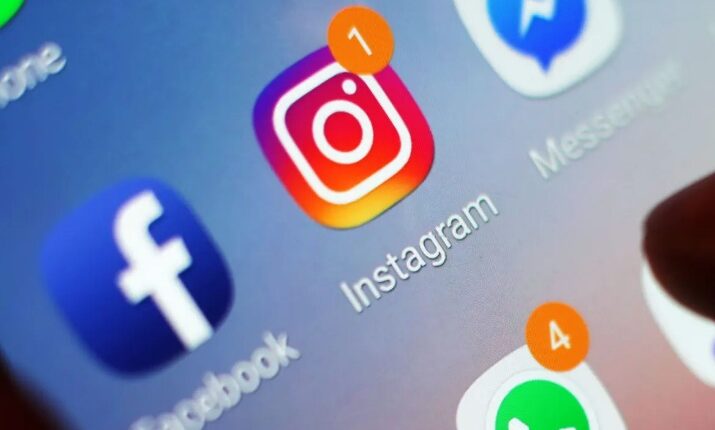 New York: Instagram showcased trouble for many users around the world. The problem is not limited to internet issues but even entails the Instagram app crashing on several devices.

The official Instagram handle on Twitter has not posted anything about the outage so far, but the trending hashtag makes it clear that this is a widespread issue. According to the website status trackers at DownDetector, Instagram’s issues started to pick up steam at around 5PM on Friday, and seem to have peaked at around 8PM.