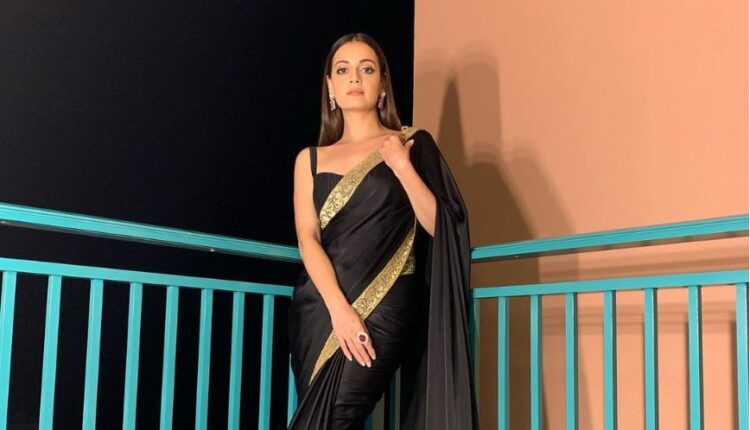 Dia Mirza to tie the knot with With Vaibhav Rekhi on February 15!

As per the ongoing buzz, the actress is all set to walk down the aisle with Mumbai-based businessman Vaibhav Rekhi. However, there has been no confirmation from the actress or her representative yet.

The wedding ceremony will be a low-key affair with only close family members and friends from both parties in attendance.

Dia and her long-time businessman partner Sahil Sangha tied the knot in an intimate ceremony in 2014. The duo dated for several years before they exchanged wedding vows. However, the couple headed for an amicable splitsville in August 2019. Dia released a statement on social media that she and Sahil were parting ways after 11 years of marriage.