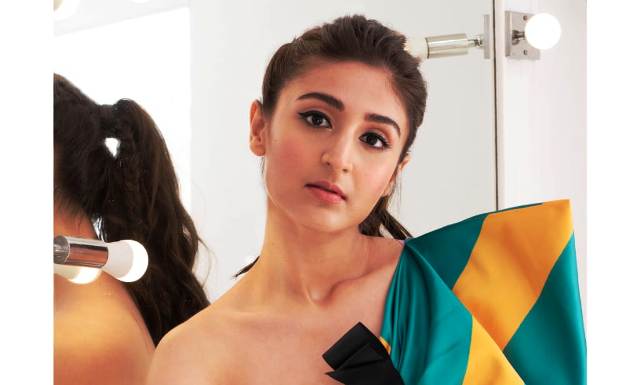 Dhvani Bhanushali, who is the popstar and has set a historic viewership benchmark on YouTube, drove millions of her followers into a frenzy as she gave them a glimpse of her next project.

While Karan has directed numerous commercials including Ranveer Singh’s #DoTheRex ad, Ravi Varman has worked on the biggest films including Barfi!, Ram Leela, Tamasha, Sanju and Jagga Jasoos among others.