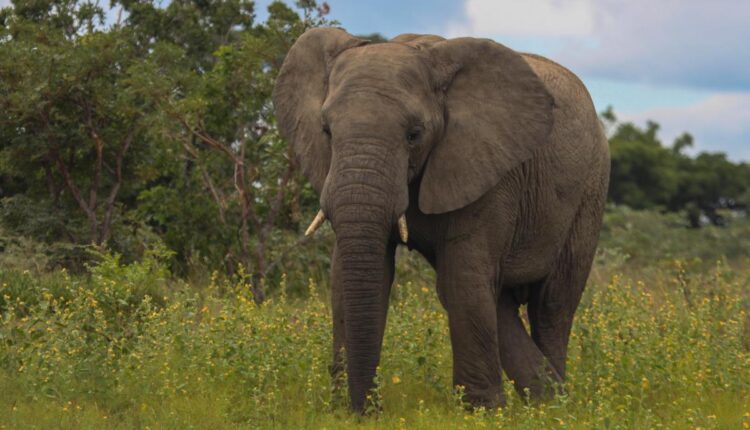 Dhenkanal: Jumbo menace continues to haunt residents in several parts of Odisha with the death of an elderly man in elephant attack being reported from Ganjara village under Hindola block in Dhenkanal district.

The deceased has been identified as Niranjan Sahu.

According to reports, Niranjan had gone out for his morning walk when he encountered the jumbo.

The pachyderm which was roaming in the area attacked Niranjan and trampled him to death. Meanwhile, panic is brewing among the locals over the frequent venture of elephants in the area.