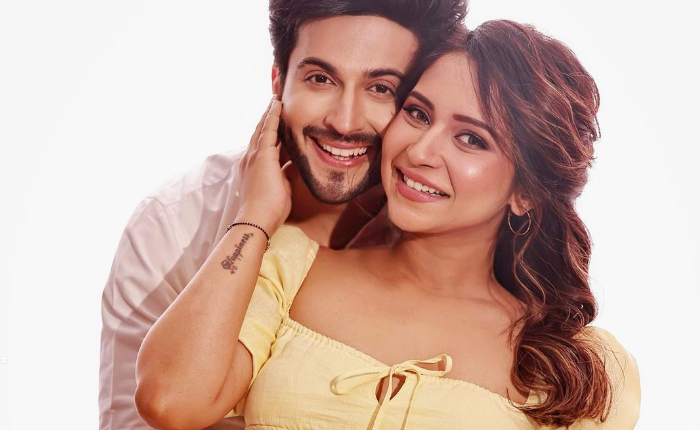 New Delhi: Jhalak Dikhhla Jaa 10 fame Dheeraj Dhoopar on Wednesday welcomed their first child, a son. Vinny gave birth to her son in Mumbai today, August 10. The couple announced that they are expecting a child a couple of months back.

Dheeraj Dhoopar and Vinny Arora shared similar posts on social media to announce the birth of their baby. Their text post read, “We are filled with joy as we announce the arrival of our Baby Boy! 10-08-2022. Proud parents, Vinny & Dheeraj (sic).” The post was captioned, “It’s a BOY #babydhoopar (sic).”

On the work front, Dheeraj is all set to appear in a new show titled Sherdil Shergill. He will be seen alongside Surbhi Chandna in the Colors’ show. The two worked briefly together in Naagin 5 as well. Dheeraj was also seen in Ekta Kapoor’s Kundali Bhagya, opposite Shraddha Arya. He played Karan Luthra.