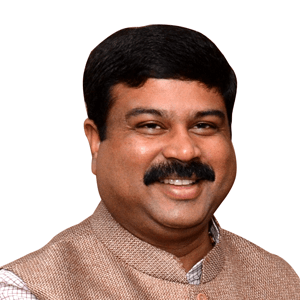 Bhubaneswar: Union Minister Dharmendra Pradhan urged the political leaders to come together irrespective of party affiliations to resolve Kotia issue for the betterment of Odisha.

Pradhan said  this has become imperative in view of Andhra Pradesh government exercising jurisdiction over the region. The Union Minister said the Andhra government has initiated political process in the region by conducting panchayat polls. This is a ploy by Andhra government to acquire Kotia region, he added.

The Odisha Chief Minister on Friday has announced some welfare measures for Kotia, Pradhan said and added that  the Odisha CM has promised to make Kotia an ideal panchayat.

Pradhan tweeted that much needs to be done as far as Kotia is concerned. He said that the Chief Minister should convene an all party meet to discuss about Kotia and find out the ways to resolve the crisis.

He said he had met people at Kotia in the past and urge the Odisha government to resolve the issue at the earliest.