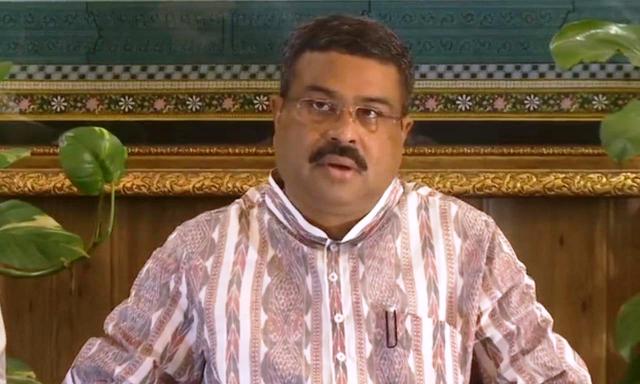 New Delhi/Bhubaneswar: Union Minister Dharmendra Pradhan has urged the Odisha government to provide jobs to SEBCs and OBCs through reservations.

Pradhan during a press meet here on Thursday said the Odisha government must take measures to ensure 27 per cent reservation for the above-mentioned castes on jobs and education.

Pradhan said nearly 54 per cent of the total population belong to SEBC and OBC and added that he had written to Odisha Chief Minister Naveen Patnaik thrice in the past requesting him to take necessary measures for providing reservation to these categories at the earliest so that they can be economically well up.

The Union Minister said 210 categories are included in SEBC and added that the lists were published from 1993 to 2017. He urged the Chief Minister to rise above politics and make necessary provisions for giving reservations to these backward communities and help them to rise above social inequity.